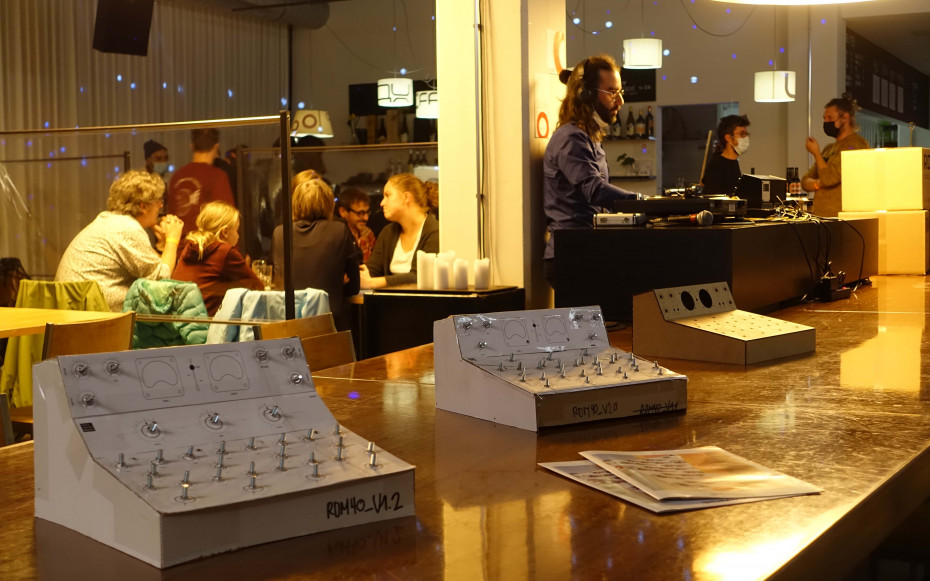 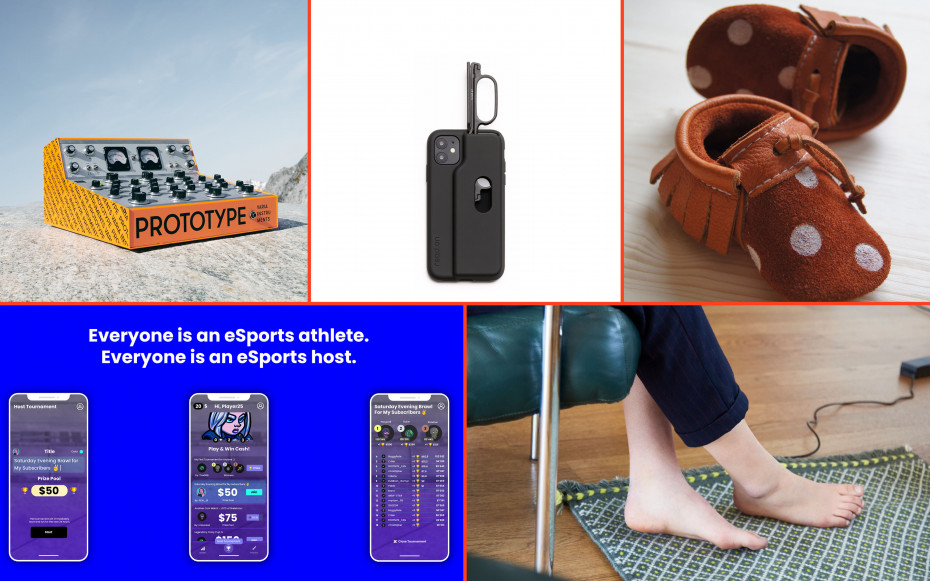 Last week, Varia Instruments launched their new DJ mixer! After more than a year of development, the final product is on the market. Creative Hub accompanied Simon Schär and Marcel Schneider, the team behind Varia Instruments, during their one-year coaching period. At the end of the coaching year, we reflect and look forward.

Team Varia Instruments came into the coaching program with a clear mission. With their RDM20, Simon and Marcel had already successfully launched a DJ mixer onto the market. With the RDM40, they wanted to offer a luxury edition as well as a club mixer to their product range.

Creative Hub supported the two products mainly in marketing and financial planning issues, but also helped them to further develop their own skills, for example with InDesign or with the company’s image.

Varia Instruments published a book about the development of their product under the title Mission RDM40 in a web blog, allowing the community to participate in the creation process. Varia Instruments’ intelligence and success have echoed positively across the scene. Pro Helvetia has also supported Varia Instruments with further funding in 2020.

The time came in October. The new mixer hit the market and the pre-sale was a success. And, of course, that had to be celebrated. Despite restrictions and regulations with regard to COVID-19, the launch of the mixer in Bern could be toasted on October 15th. First in a familiar, intimate setting, everyone who had supported Varia Instruments over the years celebrated with the team, and then the event was opened to curious guests from Zurich, Lausanne and Neuchâtel. A real meeting place for the Swiss audio scene!

The conclusion after one-year of coaching: Mission accomplished. The new product is on the market, and Varia Instruments is better positioned than ever. But things won't get any quieter for the two Berners, says Simon Schär, “Actually, this would be the phase of active marketing: traveling to big cities in a targeted manner to visit customers, clubs and interested parties. Since this is not possible at the moment, we are initially concentrating on the production of the devices that have been ordered. We have many ideas and projects lined up, so boredom is not in sight." 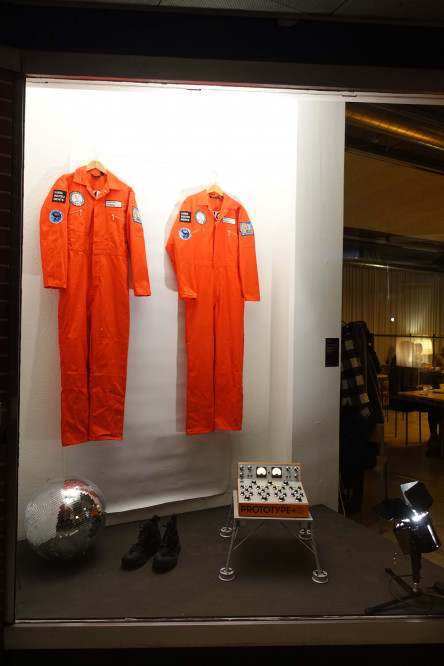 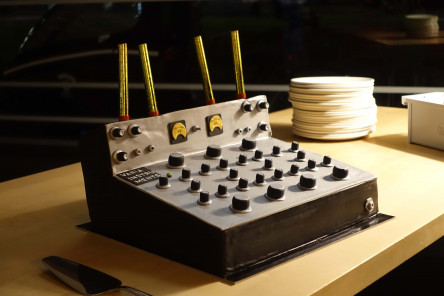 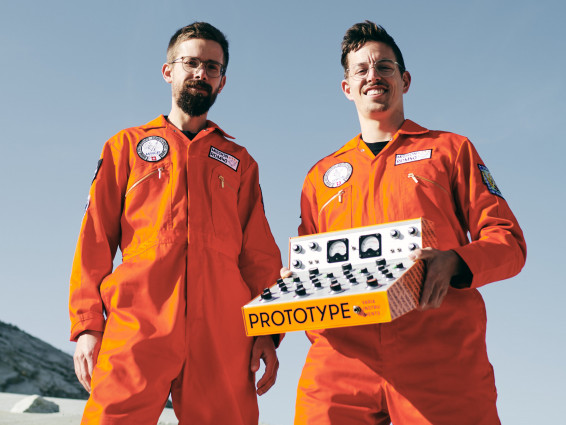 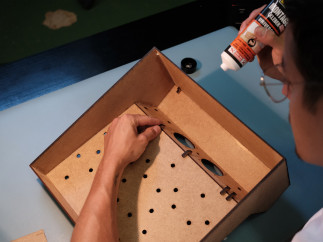 Varia Instruments in the final sprint 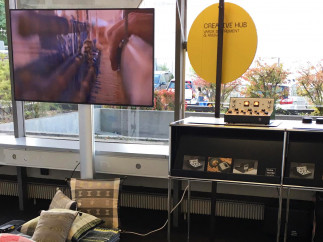 Anuvad and Varia Instruments at the Design Days Geneva 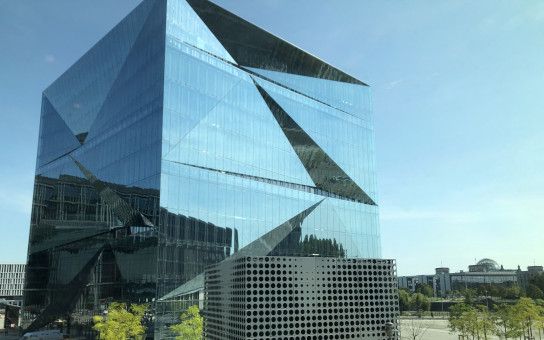