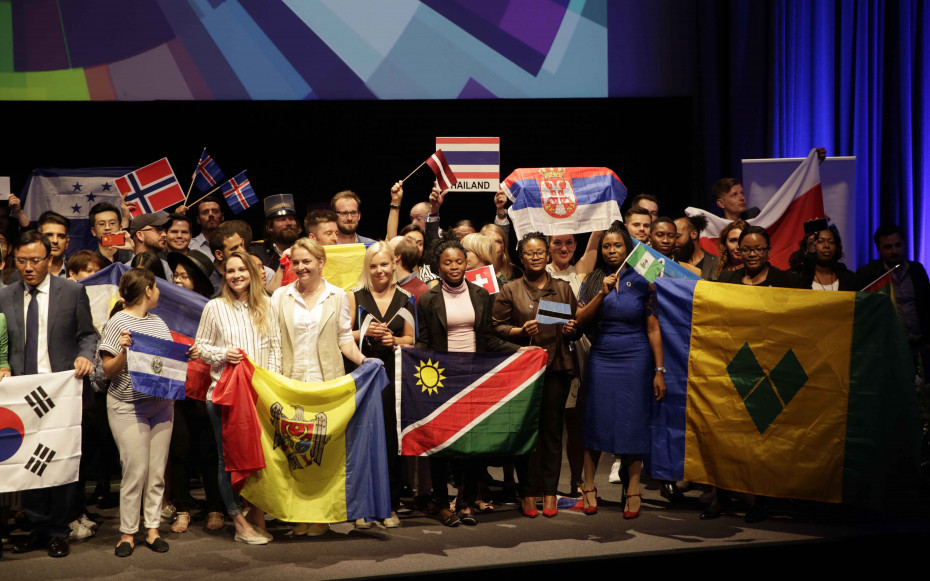 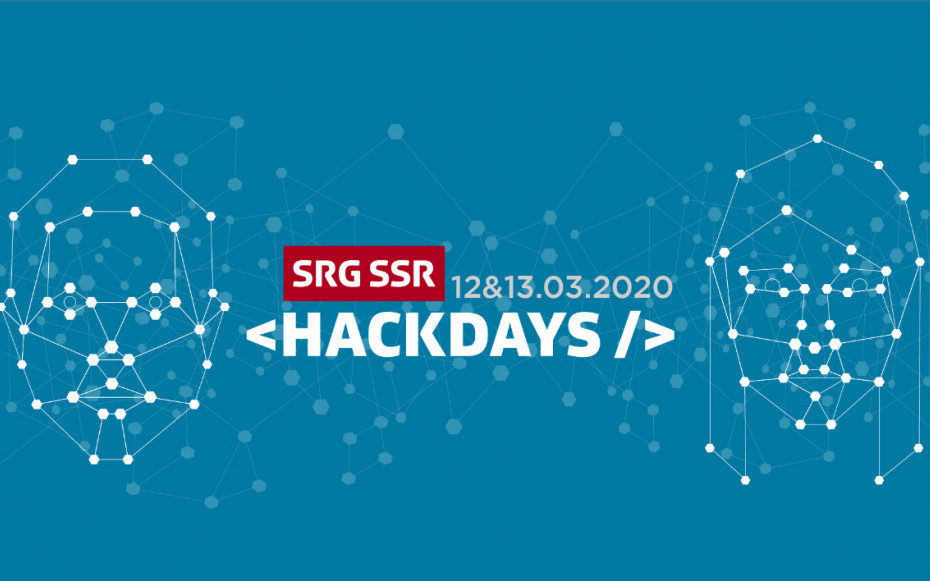 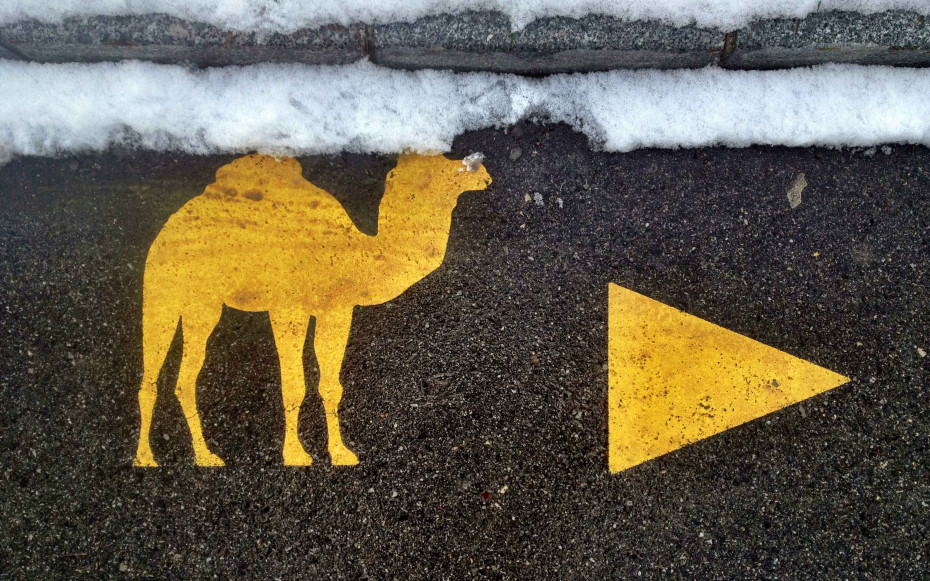 Interested start-ups from Switzerland can apply until March 15th. A jury selects the best project from the dossiers received. The winner of the national preliminary round will then be chosen at a jury pitch on March 27th. The evaluation criteria consist of the quality of the business model, creativity and market potential.

All information and the application form can be found here. The application window is open from today and closes at midnight on March 15th.

Creative Business Cup 2019 - A look back

Last year’s national preliminary round took place on March 30, 2019 as part of the Criterion Festivals in Zurich. Six startups (Dodeka, Layercake, moveART, REALTRUE, Swiss Advance, WormUp) were selected in a pre-judging process and competed against each other. They pitched their project in front of an audience and an expert jury. The WormUp team with its recycling system, which uses worms to convert organic waste into fertilizer, was able to convince both the jury and the public and therefore won the national preliminary decision. The event was framed by keynotes from Michel Pernet (Verband Kreativwirtschaft Schweiz), Andreas Guggenbühl (Selfnation) and Antonio Scarponi (Conceptual Devices).

MBy winning the national preliminary round of the Creative Business Cup, the WormUp team qualified for the international final. Creative Hub enabled Nikolai Räber and Sarah Steiner from Team WormUp to take part in the final in Copenhagen. Thanks to the generous support from Pro Hel­vetia, the travel and accommodation costs could be covered.

In Copenhagen, WormUp participated in the two-day final of the Creative Business Cup with pitches, workshops and talks as well as a two-day boot camp, during which the final lists were prepared for their final pitch and introduced to the start-up scene in Denmark.

The Creative Business Cup offered WormUp a good opportunity to present their project on the international stage. Team WormUp was able to pitch their project in front of an international jury. Unfortunately, it wasn't enough for the WormUp team in the highly competitive contest to advance into the ranks of the top twelve.

Nevertheless, the WormUp team was able to benefit from the competition. Nikolai Räber from Team WormUp said, “The event was exciting and educational. It is always good to see what other young entrepreneurs are doing. The secondary events (food village, museum tour) were well organized. The two days in the Pitching Bootcamp were a unique experience, yielding many useful insights.” The Creative Business Cup could also be used as a networking platform: “We were even able to gain understanding of Copenhagen as a potential market for us.”

In summary, Nikolai Räber says: “The Creative Business Cup is a competition where you can simply present your idea in an international environment or look for specific investors. It was a great experience for us, educational and ultimately fruitful.” 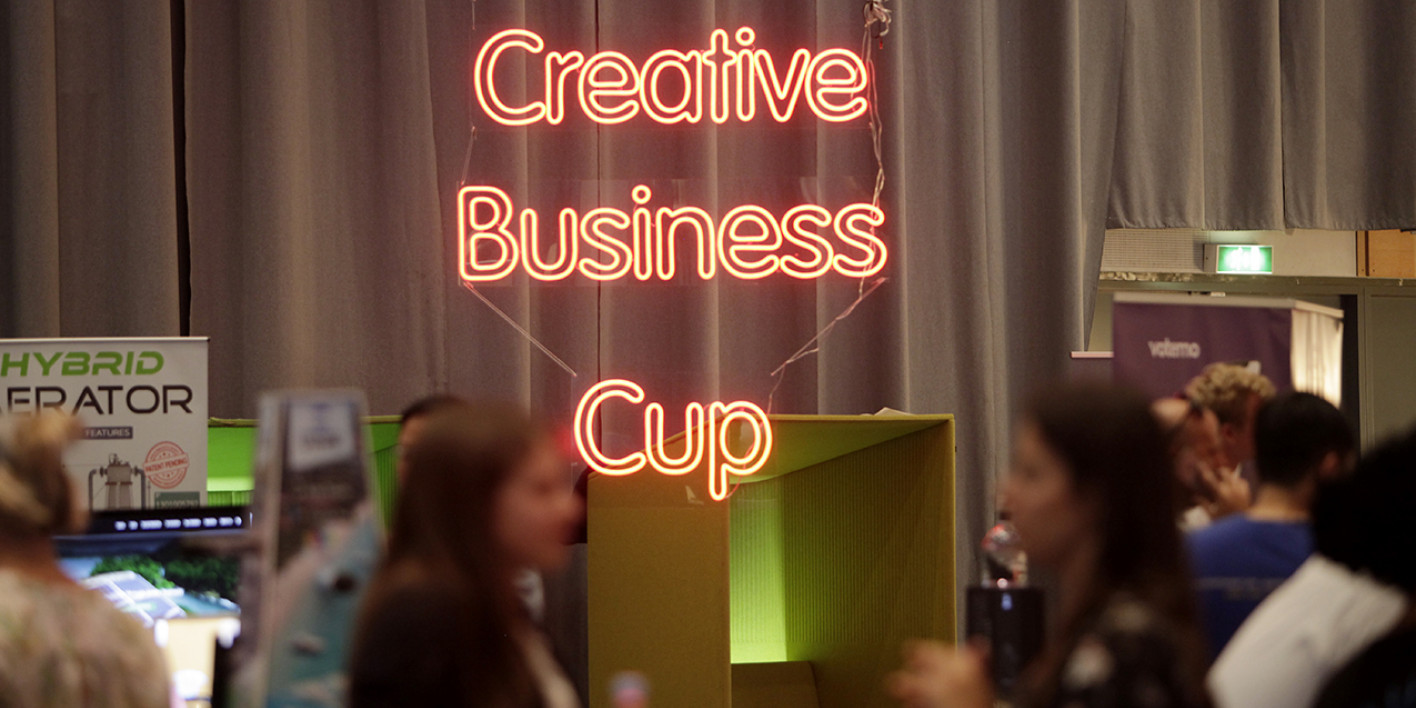 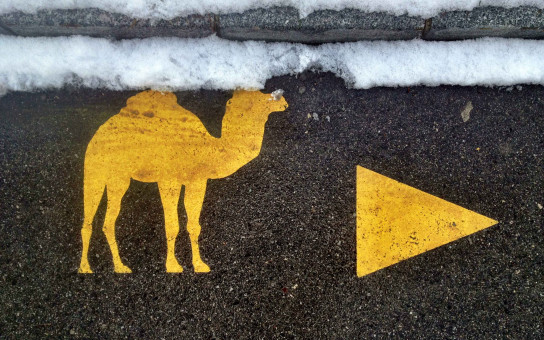