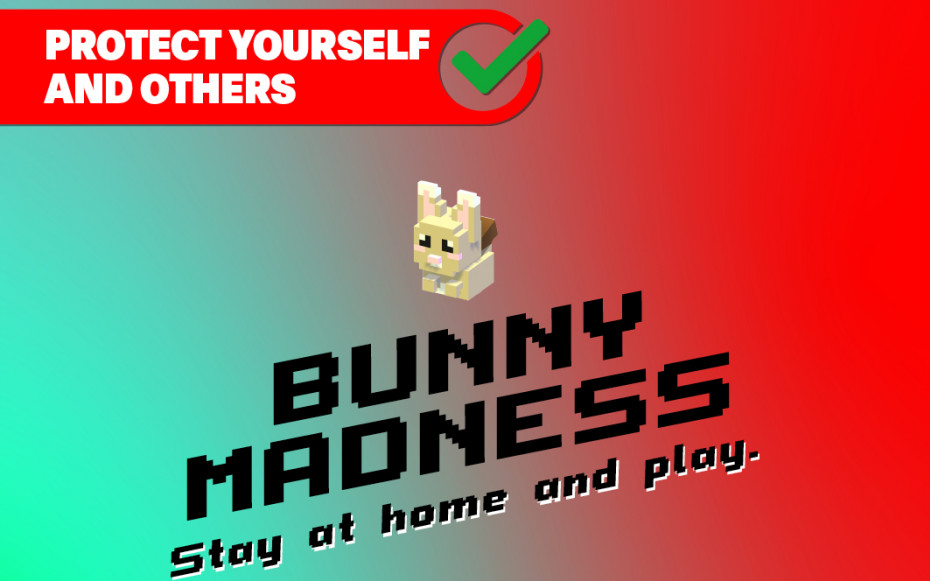 read on at the Swissnex San Francisco bootcamp 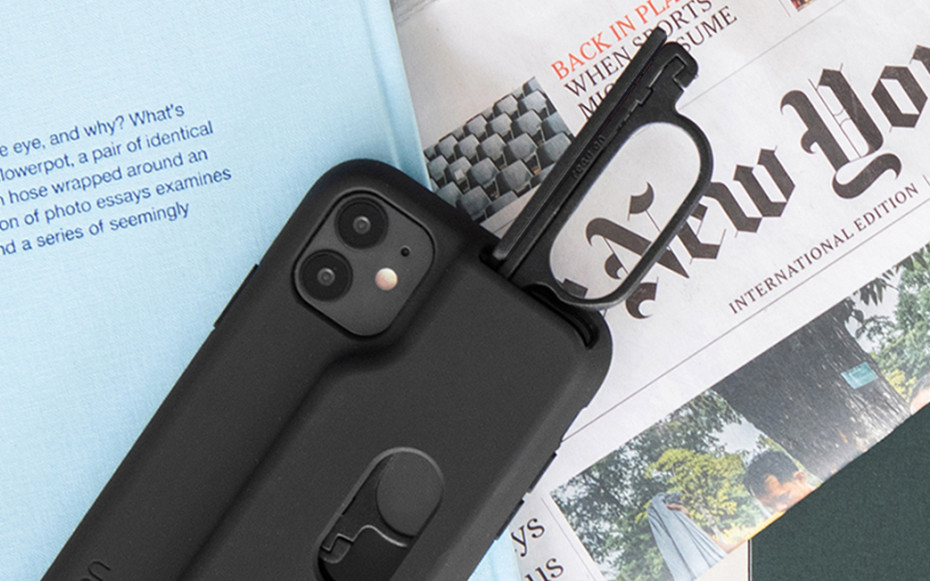 Call for Projects - Bring Your Own Mask 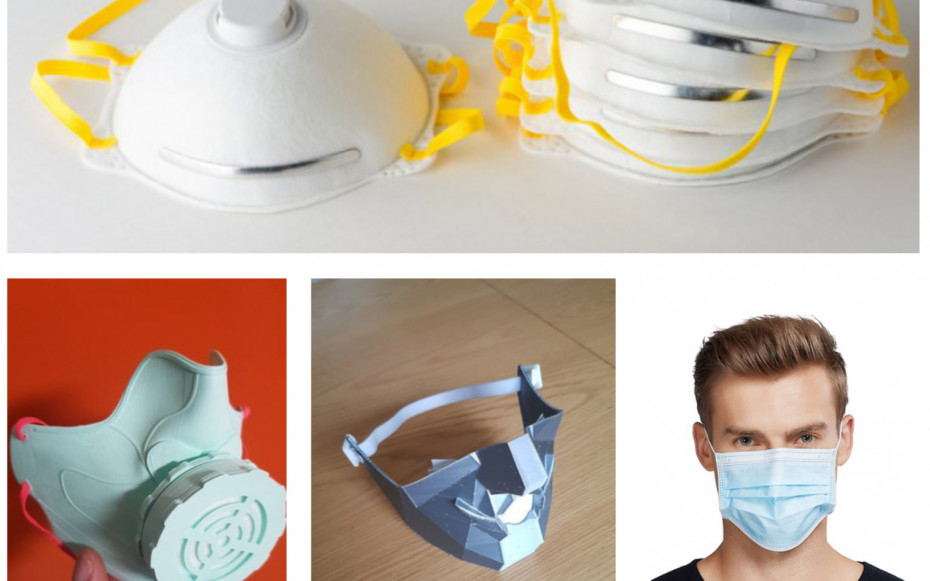 Bunny Madness is a hyper casual game that sends the message to the Swiss population to stay at home over Easter and afterwards - despite the gorgeous weather - so as not to become infected with the corona virus. Such a game should make this time at home easier and more entertaining. The game is advertised through the channels of the Federal Office of Public Health (BAG) and is—as Federal Councilor Alain Berset personally writes on his social media channels—it is THE game of the current lockdown.

Switzerland, the country over, was captivated by the simplicity coupled with an exciting competitive aspect. Cooperation with the Federal Office turned out to be a hit, since Streax, as a platform, can offer exactly what a campaign is looking for: a simple, fast, modular, hyper casual game adapted as a marketing tool. The eSports elements–here, the leaderboard, consistently equal playing fields, and skill-based playing without random elements–are fixed components of the Streax platform and attract both experienced and new players. The integration of the brand looks fresh and is effective.

In the Bunny Madness Competition, which lasted until the end of Easter Monday, players from all over Switzerland competed against each other in just under half a million attempts in four days. Over Easter, Bunny Madness took pole position as the # 1 casual game in the Swiss app store. Since Tuesday, players can measure themselves again on a fresh leaderboard. It seems simple: Use the touch input to guide the bunny across the street without catching it or infecting someone else. Ultimately, only the fastest players win the competition.

Create your own game: www.streax.gg/brand 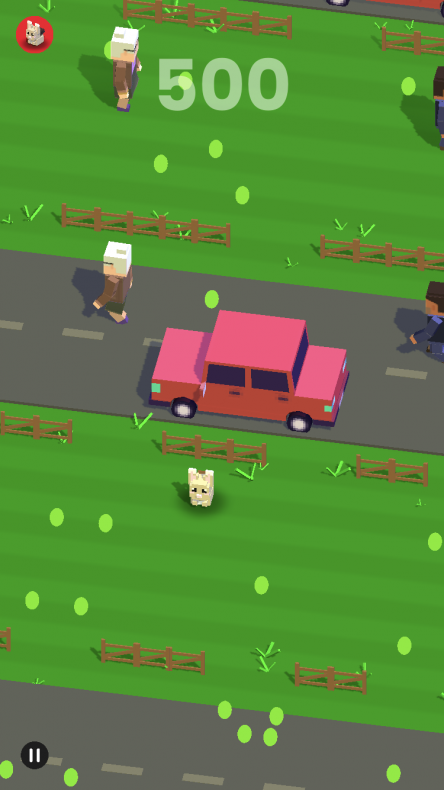 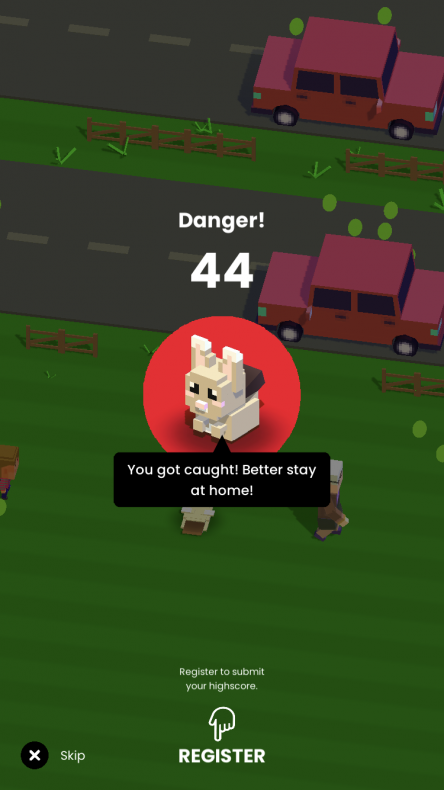 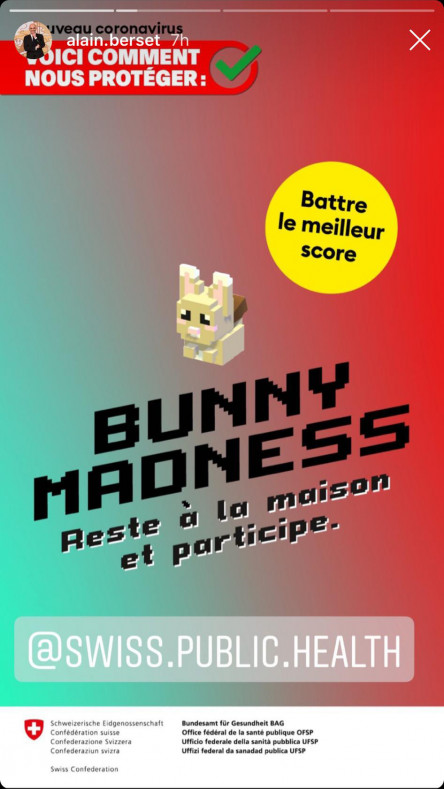 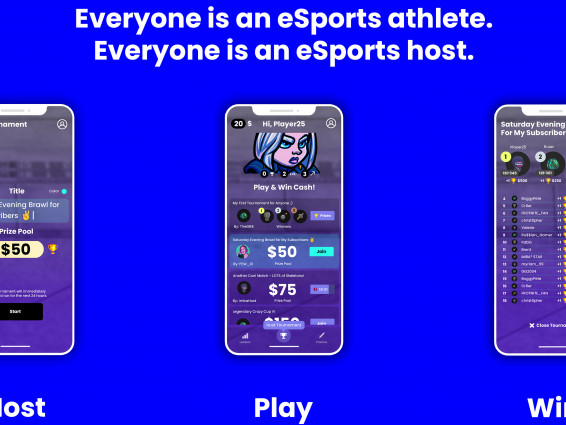 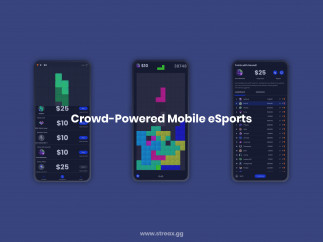 How to democratize eSports 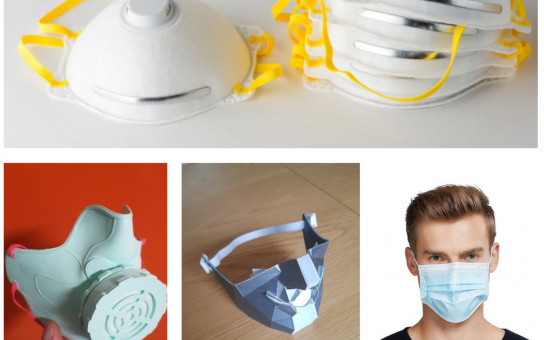