Creative Business Cup 2017: A fusion of greatness and innovation 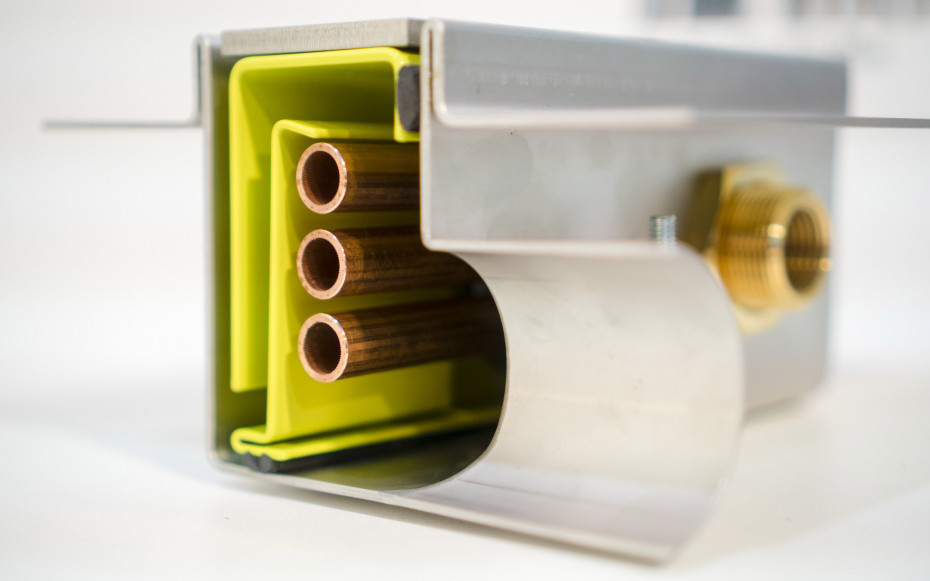 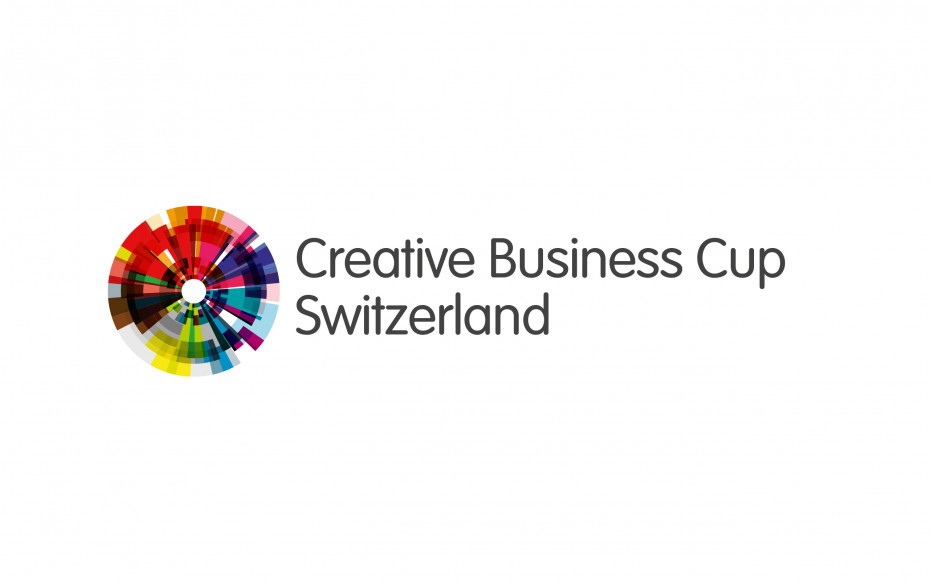 Last week we discovered greatness and innovation in Copenhagen during an amazing event. Successively for the sixth year, the Creative Business Cup Challenge welcomed startups, inventors, innovators, creatives and investors from all around the globe to celebrate the gift of creativity. This year, around 60 countries contributed to this inspiring event.

Creative Hub travelled to Copenhagen as a national partner of the Creative Business Cup (CBC) along with the winner-team of the CBC Switzerland 2017: The brand JOULIA Ltd. and their innovative shower drain-heat recovery system. It is with pride and satisfaction that we took part in the development at the event: Team JOULIA was able to happily enter the semifinals by impressing the jury within the first pitching round, competing against 60 other international teams. Not only did JOULIA’s business concept and the overall impression of creativity and innovation convince the jurors, but also the skilfull answering of the jury`s tough questions. Congratulations JOULIA to put up with this intense procedure as a representative for Switzerland!

The semifinals were showcased on Thursday November 16th, 2017 in the wonderful Copenhagen City Hall: Headquarter of the municipal council. With a promising atmosphere and an enthusiastic audience, the day started with a keynote by Nadya Tolokonnikova, funding member of Russian dissident punk band PussyRiot. Nadya stood by her agenda: »Our main enemy is that we don’t believe in our own power.« Subsequent to this reflexive speech the semifinal pitching round started. Accompanied by cheerful applause, JOULIA and eleven other competitors were chosen to pitch their concept in front of the audience.

While waiting for the announcement of the six global finalists, the afternoon was enriched by inspiring speeches such as the talk of Jeremy Bloom, an Olympic Mogul skier, football player and TV personality. He took note of his lessons on leadership and creating cultures of excellence. Furthermore Emmy Award-winning writer and producer Scott Halford provided an engaging talk about the functionality and structure of the human brain, putting the spot on fear as an emotional phenomenon of human behavior.

Unfortunately for their supporters, team JOULIA missed the qualification for the next round. Many congratulations to the six finalists: CellRobot China (1st place), Genki Instruments Iceland (2nd place), Bildits Lebanon (3rd place), Algalife Israel, Brick Digital Education Kenia and Jala Indonesia. In the retrospective we believe the CBC was an exceptional experience for all participants. CBC laid the foundation for aspiring creative startups from all over the world. There is a deep belief in the strength of creative inputs for the global economy. By creating an opportunity of dialogue, we can prepare for future changes. With the empowering ideology of CBC, the concept of a creative economy is more promising than ever. CREATIVE HUB as the national partner from Switzerland is very glad to engage in this global network. THANK YOU!

The project JOULIA, a startup based in Biel-Bienne, is a heat exchanger for shower drains and trays. The young team, an interesting mix of professions and talents cut no corners in turning a bold idea into a mature concept and finally a product with great market potential. They say: A warm shower is a daily luxury that we no longer want to live without. However, most people don’t realize the amount of energy that is contained in the warm shower water! For example, in modern apartments, the same amount of energy is needed for the hot water production as for heating the entire living space! And one eight-minute shower uses energy equivalent to climbing the Eiffel Tower 55-times! It is unbelievable that we use this valuable energy for only a few seconds, and then flush it straight down the drain without a second thought.

Their solution: To us, the daily shower offers an obvious opportunity to stop this waste of energy. The functional principle of the JOULIA technology is as simple as it is brilliant: we extract the thermal energy from the used shower water and use it to heat the incoming cold water. As a result, this water is much warmer when it arrives at the mixing valve, and less hot water needs to be mixed in to produce the comfortable shower temperature you desire. This gives you an enjoyable warm shower that uses substantially less energy!

JOULIA ltd. developed a high efficient, double walled and therefore drinking water certified heat exchanger, that is fully integrated in a slim shower drain channel, invisible from outside, easy to install and to clean, fully replaceable without tools, with the same product measurements as other drains without a heat exchanger. Thanks to the high efficiency of up to 42% and accountable for low energy building standards (like MuKEn, Minergie) the payback time is less than 3 years. More comfort with less energy! Thanks to the heat exchanger you can shower longer because your hot water supply lasts longer. You can shower with a bigger showerhead and with more water flow, while using the same energy. And if you have a tankless water heater with limited power output, the pre-heated cold water means you get better flow for your shower. You benefit on your energy bill, saving up to 1,000 kWh per year in a 4-person household.